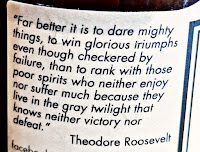 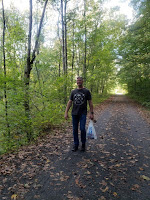 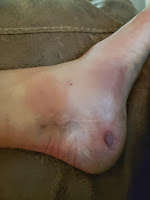 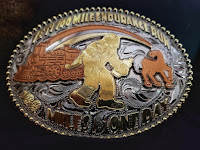 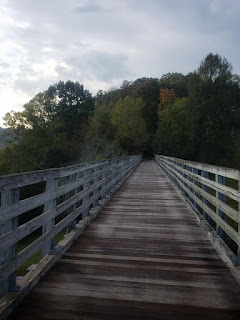 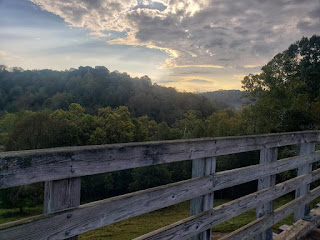 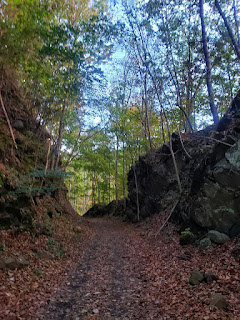 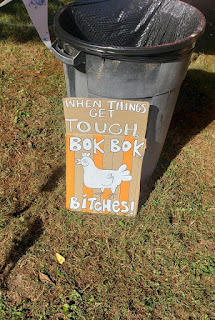 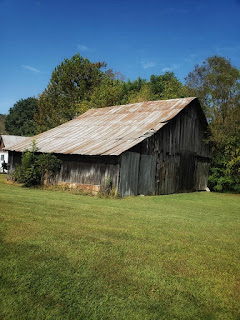 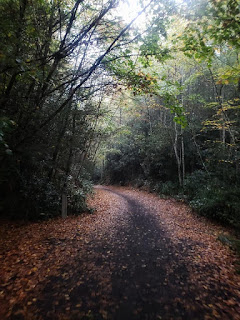 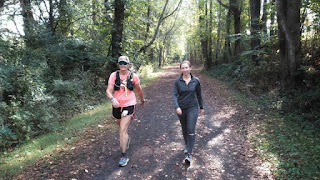 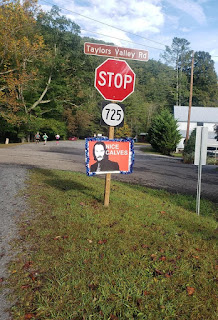 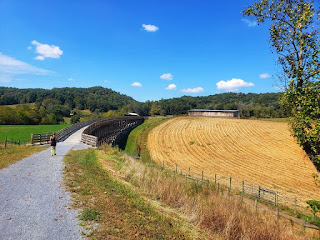 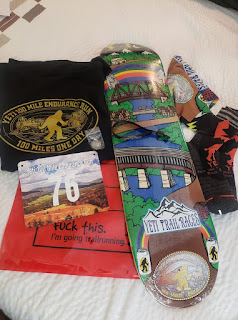 Denise awesome report. Thank you for sharing. Your picture in my opinion would be in the dictionary saying this is an ultrarunner. Major Kudos! Tell Tony hey!